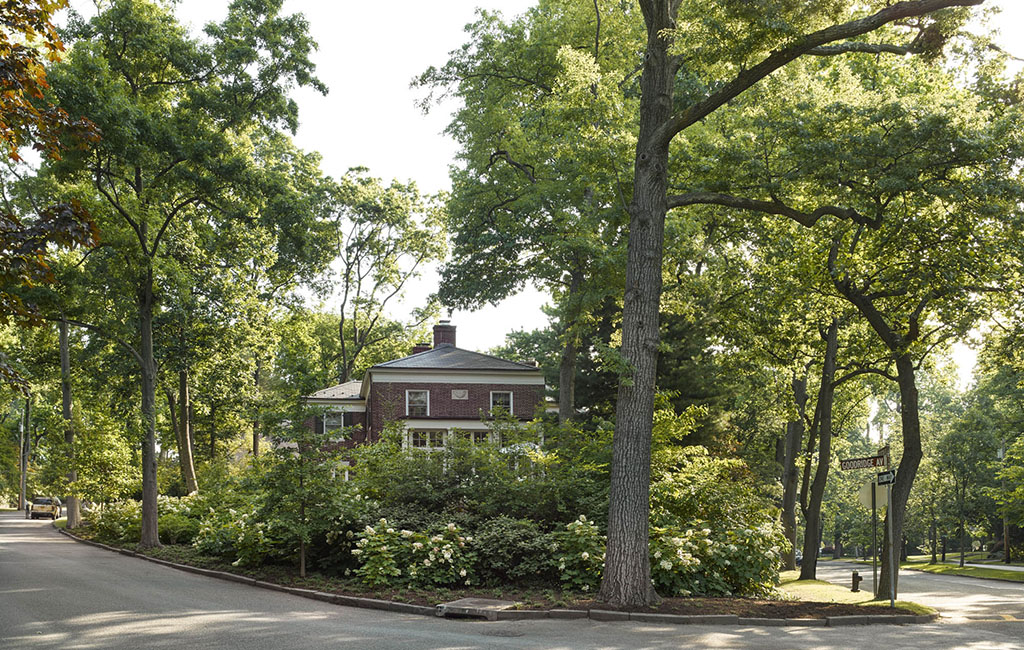 Wild in the City

The Bronx wasn’t at all as I had imagined it. Thoughtfully placed villas from the early 20th century sat in natural woodland with great outcrops of rock rearing up. The houses positioned to make the most of this dramatic terrain. I wanted to emphasise the lack of boundaries and feeling of space so planted a rich mix of American native trees and shrubs. They also happen to be very beautiful plants. At the lowest level the ground is carpeted with Cornus Canadensis over which floats foamy Hydrangea arborescens with Magnolias. The result is serene, green and white and filled with birdsong. 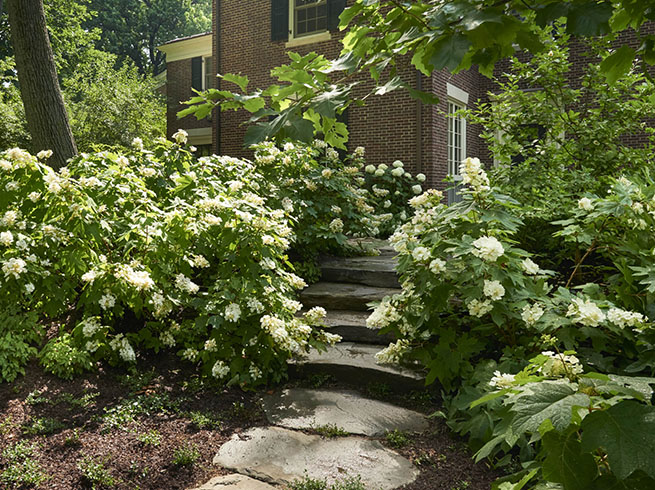 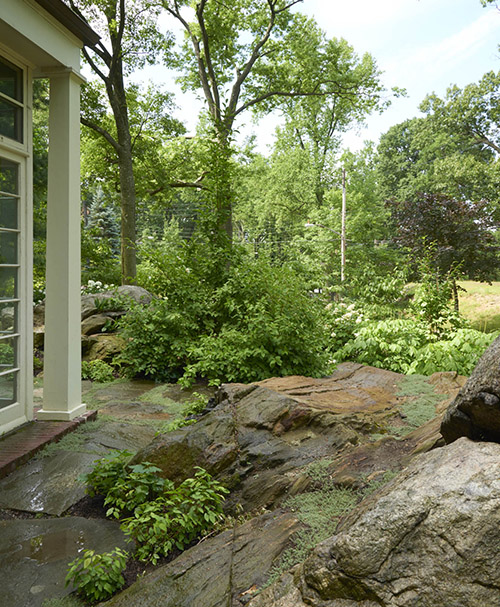 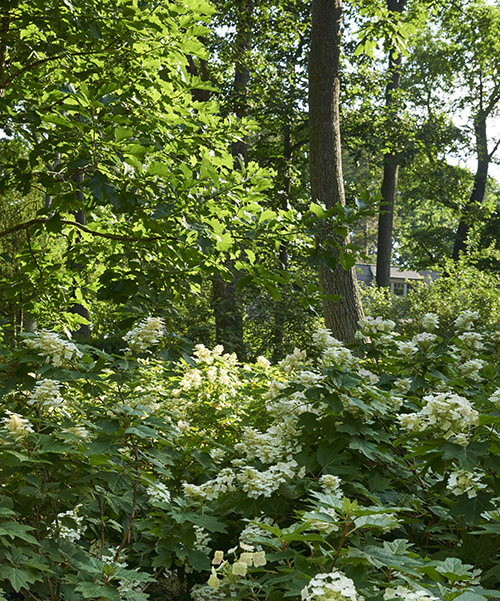 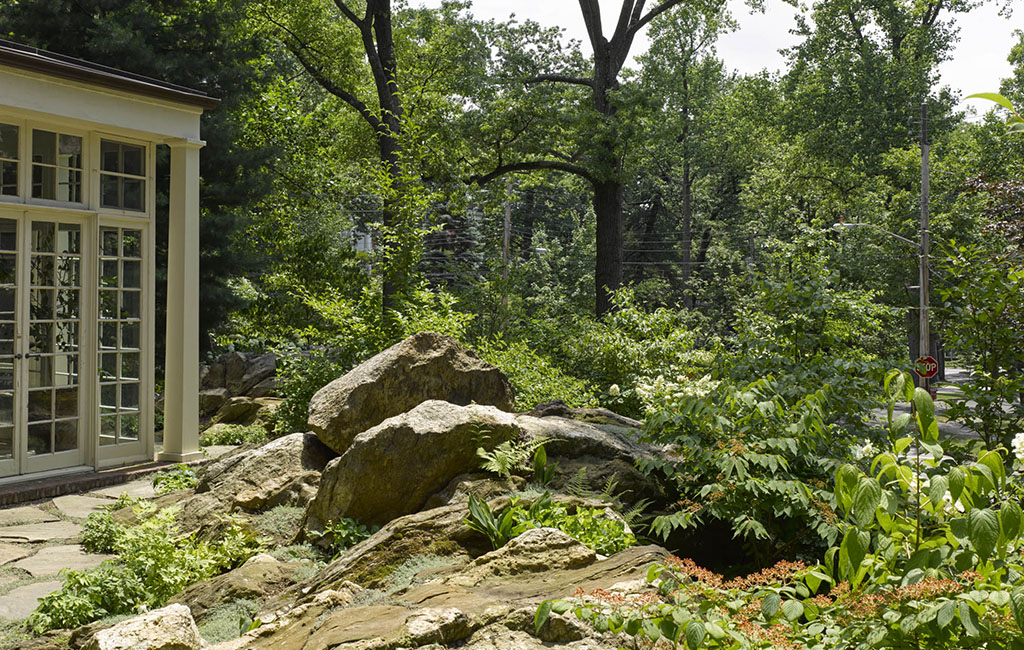 All image credits to: Annie Schlechter